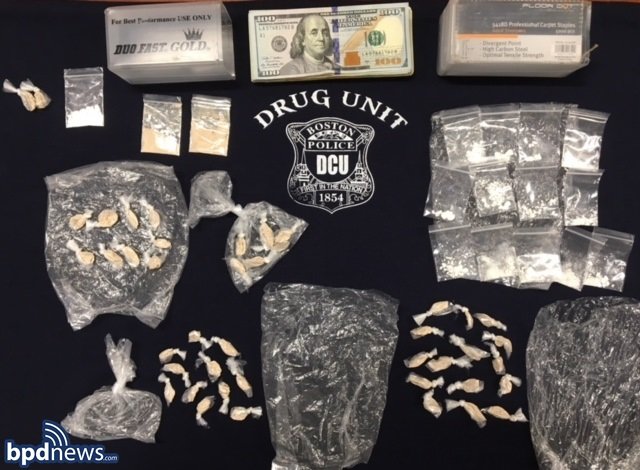 On July 21st, Boston Police Drug Control Unit arrested an employee of the famous open-air Haymarket for using the market as cover for illicit drug sales.  According to the media reports, police observed the defendant make a drug sale behind a dumpste.  The Officers followed him to Haymarket and saw him enter a produce tent where he appeared to be employed. "About an hour later, police allegedly saw another customer do an apparent drug deal with [the defendant] next to the tent."  The officers then arrested the defendant and found "43 bags of heroin weighing approximately 20 grams along with 14 bags of cocaine and $638 in U.S. currency."

Police are only allowed to arrest a person when they have developed "probable cause."  Probable cause is that amount of evidence that would lead a reasonably prudent person to believe that a crime has occurred.  Cases like this one -- where police make an arrest based on nothing more than observing hand to hand transactions -- are dealt with in court by analyzing what the courts call the 'silent movie.'  Basically, the court looks at each movement the officer observed and determines whether, when they are all put together, there is probable cause to arrest.

Usually, the problem for the officers is that they have no way of saying what was being exchanged.  That is, even if the officers can be credited with having seen a hand-to-hand transaction, there is no way for them to say they saw whether it was for a bag of white powder, or a phone, or fresh fruit (for instance).

If the court finds that the police officer's observations are equally consistent with innocent activity, the arrest is thrown out, along with all the evidence that came from it. In this case, that would mean the heroin and cocaine found on the defendant would be excluded from evidence, and the case would have to be dismissed.

Call now for a free confidential consultation if you, or anyone you know, needs the help of an experienced criminal defense attorney.